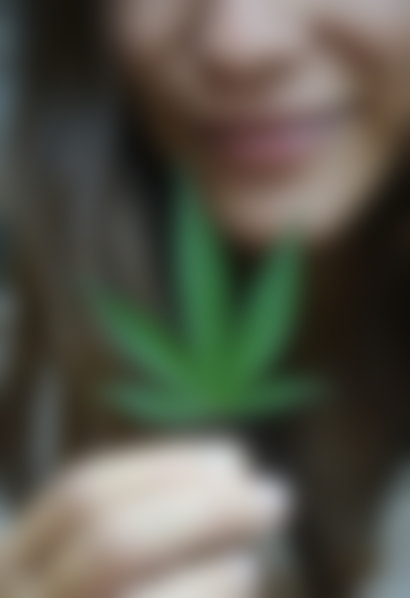 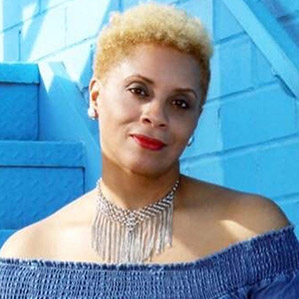 Angela has over 24 years of experience in the IT / Information Systems field. Also a native to the Washington D.C. area, Angela has worked on several Federal Government contracts. She began her technical career as a desktop engineer supporting companies such as Honeywell through where she implemented systems that would monitor and analyze image quality originally generated from the GOES spacecraft Imager and Sounder Instruments. She later transitioned to become a support analyst for IBM where she tested a variety of software for quality assurance and resiliency before deployment. Later as a support lead, she was vital in the development of technical documentation for post-migration. Over the last 15 years she has taken on numerous leadership and specialist roles, also In that time, she gained her certification as a Google G-Suite Systems Administrator. Angela was also hand-selected by the government management to be one of the primary leads for sensitive data collection from the Google Message Discovery System. All requests cover, Inspector General (IG), Freedom of Information Act (FOIA), GSA Legal, Congressional, and Department of Justice. Through her leadership, Mor-Cannabis looks to utilize new and emerging System Information (SI) technologies to fuel the company and business operation goals forward.